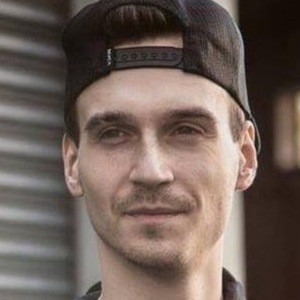 YouTuber who posts content primarily related to racing video games on his channel TheSLAPTrain1. He also streams on Twitch under the username the_slap_train12.

He joined YouTube and began posting videos in May 2012.

He began dating his girlfriend Ryleigh in 2010. In December 2015, they became engaged; they married in October 2017.

Like Zachary Chay, he became a partner with Fullscreen.

TheSLAPTrain Is A Member Of