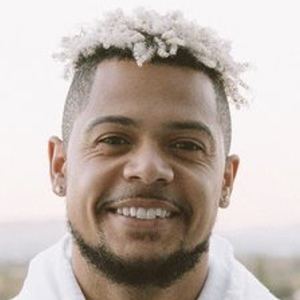 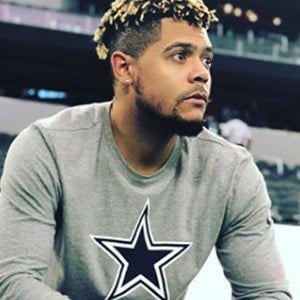 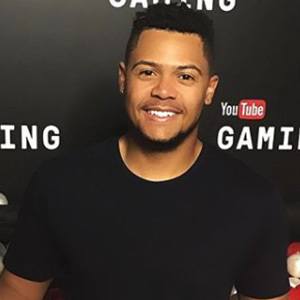 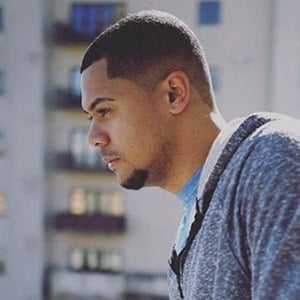 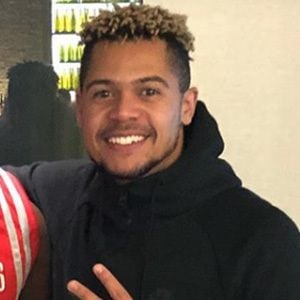 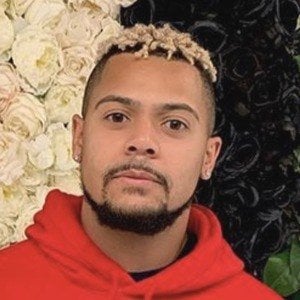 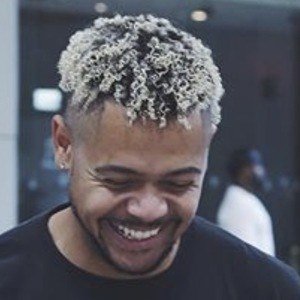 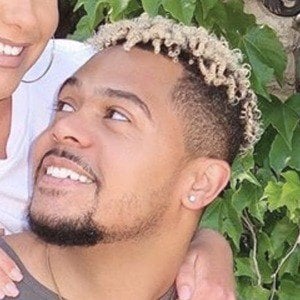 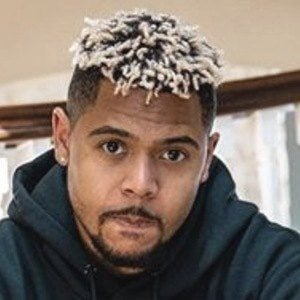 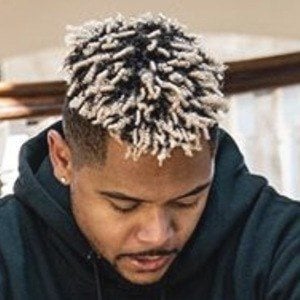 American live stream gamer on Twitch and vlogger on YouTube also known as TheTravelingGamer who initially gained fame on the former network, racking up more than 160,000 followers. He earned 100,000 subscribers on YouTube in just 10 months. In 2017, he joined the NBA 2K focused web group 2Hype.

His real name is Zack Mowley. He is from Columbus, Ohio and would also reside in Los Angeles, California. His wife's name is Jade. They married in December 2021. In February 2022 the couple announced that they were expecting their first child together.

JesserTheLazer, TDPresents and Kristopher London were featured in his YouTube video "Funniest Try Not to Laugh or Grin Challenge."

ZackTTG Is A Member Of