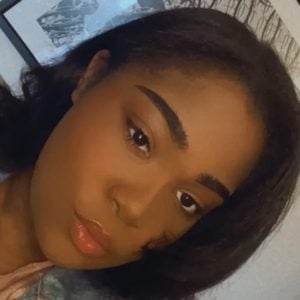 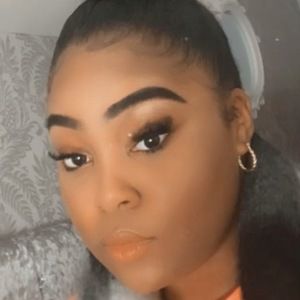 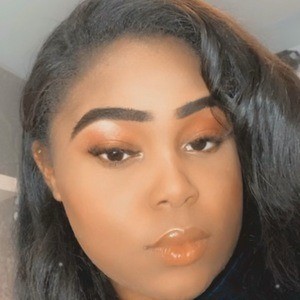 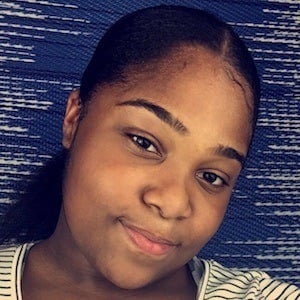 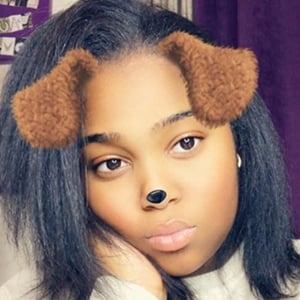 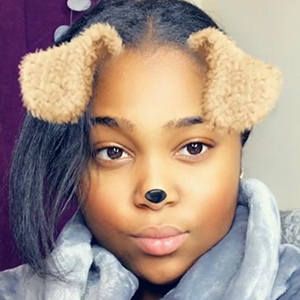 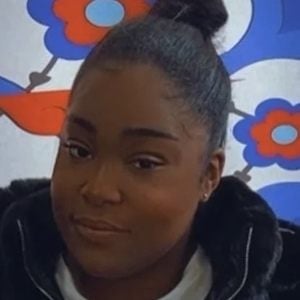 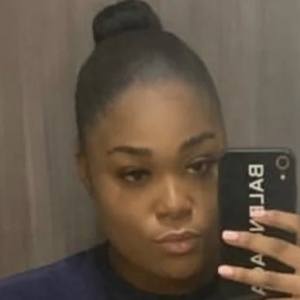 UK TikTok representative featured more than 5 times by the app early in her social career. She has earned over 290,000 fans posting lip-sync content set in front of creative, colorful backgrounds.

She began using TikTok in 2016, when the app was still known as musical.ly.

She has posted a number of videos to make it look like she is doing duets with top TikTok creators such as Baby Ariel.

She has cited her favorite TikTok creator as Zoe LaVerne.

TheyLoveDae Is A Member Of