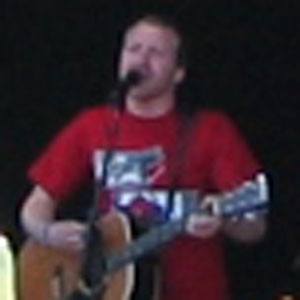 Singer and songwriter who received two prestigious Norwegian music awards for his 2008 album, God If I Saw Her Now.

His back-up band for his first two albums was called The Love Connection.

His birth name was Thomas Helland.

He recorded a duet with singer Marit Larson for her album, Under the Surface.

Thom Hell Is A Member Of