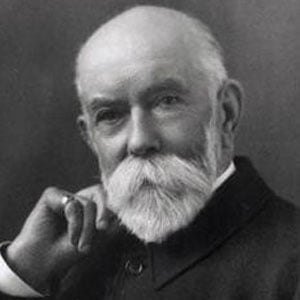 Fashion designer who created the luxury brand Burberry. He also invented gabardine, a popular fabric used in the making of suits.

He started designing early, consumed with the plaid print that later became associated with his brand.

He was a devout Baptist and would hold prayer meetings every morning.

He was born in Surrey, England.

Thomas Burberry Is A Member Of