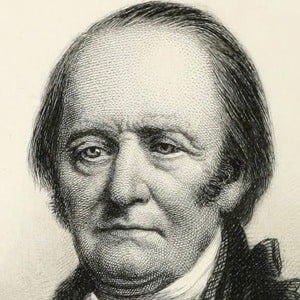 One of the founders of the state of Vermont who was it's first Governor from 1791 to 1797. He negotiated with the British and neighboring states to define the borders of the state he helped found.

He was the first settler of the town of Williston, in Vermont and served on the council that requested state independence.

After the Continental Congress rejected Vermont's demand for independence, he served as the governor of the Vermont republic, and negotiated a possible alliance with the British.

He had ten children with wife Elizabeth Meigs, several of whom went to the Vermont government.

His great-grandson served as Register of the Treasury under President Lincoln.

Thomas Chittenden Is A Member Of