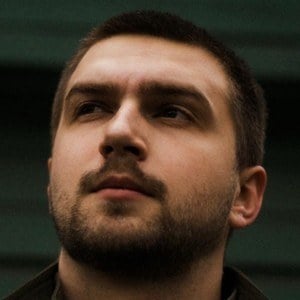 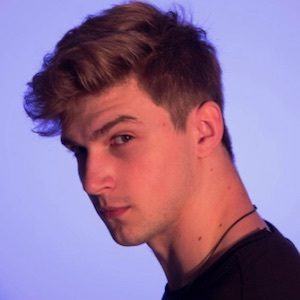 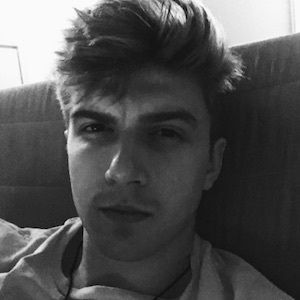 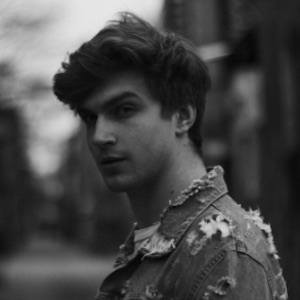 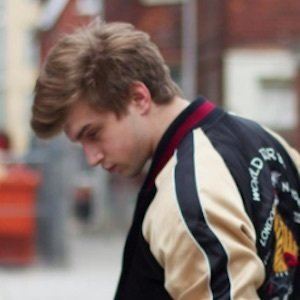 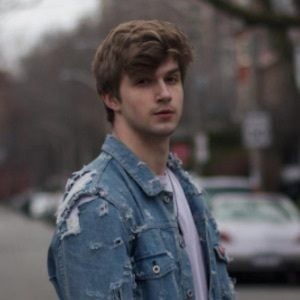 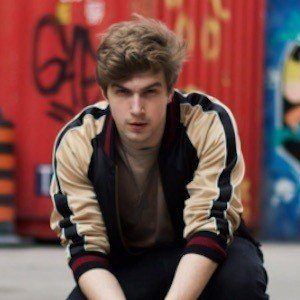 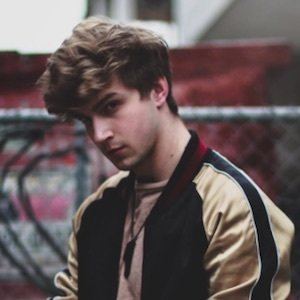 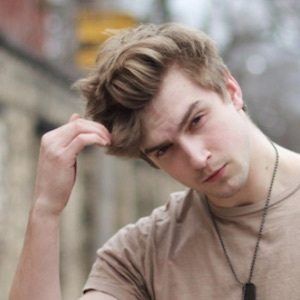 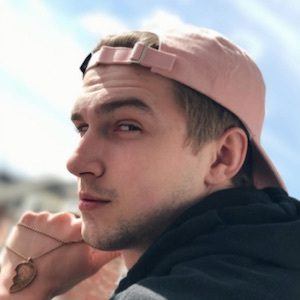 Professional dancer and choreographer who became known for his role as Richard in the third installment of the iconic Center Stage dance films Center Stage: On Pointe. He also starred on the Disney Channel series Backstage in season two.

He has choreographed for the web series IRL and other short film projects.

He was born in Cape Breton, Nova Scotia, Canada. He moved to Toronto at 16 to pursue his dancing career. His older brother is also a dancer.

He shared the stage with numerous artists, including Janet Jackson for her closing number on her Unbreakable world tour.

Thomas Colford Is A Member Of