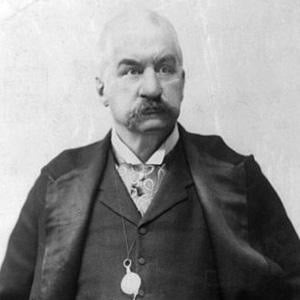 Industrialist who made an enormous fortune in financing and corporate consolidations. He dominated corporate finance on Wall Street during The Gilded Age. The name for the gemstone morganite was coined in his honor.

He worked for his father's banking branch in 1857.

He had four children with his second wife whom he married a few years after the death of his first wife.

He invested in Nikola Tesla's Wardenclyffe Tower, but when Guglielmo Marconi began making transatlantic transmissions, he decided against any additional backing.

JP Morgan Is A Member Of