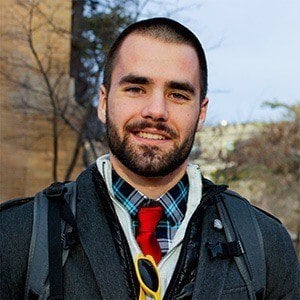 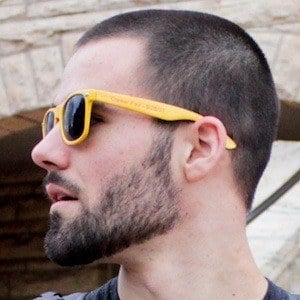 Widely known for his CollegeInfoGeek podcast and YouTube channel of the same name. He has also run a blog of the same name, where he frequently posts studying tips, hacks, and advice for college students.

He graduated from Iowa State University in 2013 with a degree in management information systems.

He has earned more than 2.3 million subscribers and 147 million total views to his YouTube channel. In 2015, his debut book 10 Steps to Earning Awesome Grades (While Studying Less) was published.

He was born and raised in Des Moines, Iowa. He has been in a relationship with fellow YouTuber Anna aka The Brass Rabbit.

Thomas Frank Is A Member Of