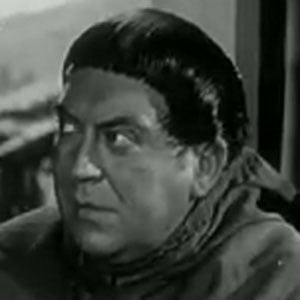 Academy Award nominee for his role in the 1947 picture Ride the Pink Horse. He also played characters in films that include: Key Largo, The Conqueror, and Beneath the Planet of the Apes.

He started his career in film in 1942 when he appeared as R.F. Meade in Sherlock Holmes and the Voice of Terror. He landed three other roles that year in Arabian Nights, Pittsburgh, and Who Done It?

He was a frequent guest star on television for series such as Bewitched, The Twilight Zone, and The Rifleman.

He was born in New York City and died from injuries of a car crash in Santa Monica, California.

Martin Milner starred on Route 66 which was another of his guest appearances.

Thomas Gomez Is A Member Of