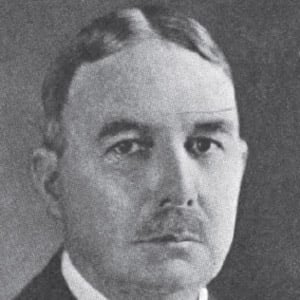 Famed Thoroughbred racehorse owner, breeder, and trainer best known for his colt Alan-a-Dale, which won the 1902 Kentucky Derby. He was the great-grandson of famed American politician Henry Clay.

He worked as a Thoroughbred trainer in Kentucky in the early 1900's.

His horse named The Manager won the Kentucky Oaks and was named 1912 American Horse of the Year.

He was the fourth of seven children.

He and Penny Chenery are both famous racehorse breeders.

Thomas Clay McDowell Is A Member Of