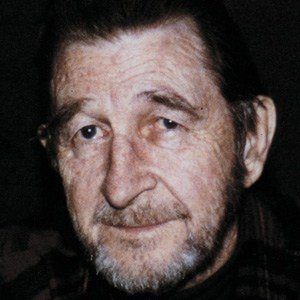 Twentieth-century American poet who is best known for Letter to an Imaginary Friend. His other works include The Beautiful Things, To Walk a Crooked Mile, and The Movie at the End of the World.

He fought in World War II and won a Rhodes Scholarship to Oxford University.

He taught at both California State University, Los Angeles and Colby College (Maine).

He was raised on a North Dakota farm. He married three times and had one child.

He was a contemporary of poet Margaret Walker.

Thomas McGrath Is A Member Of