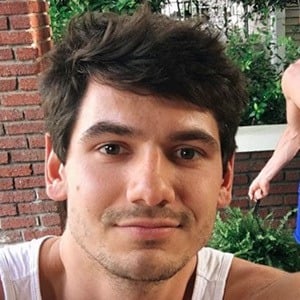 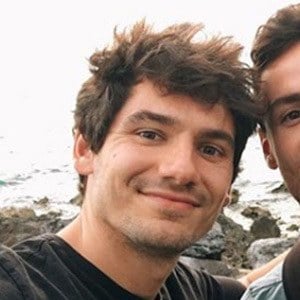 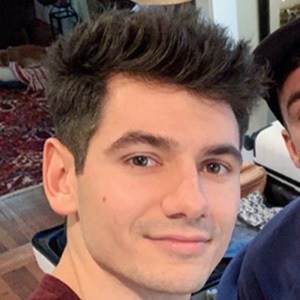 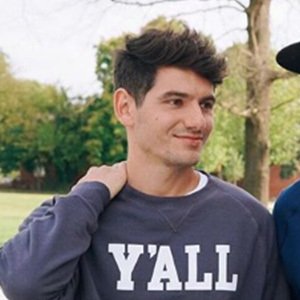 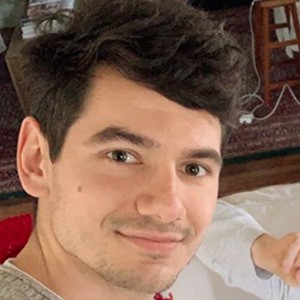 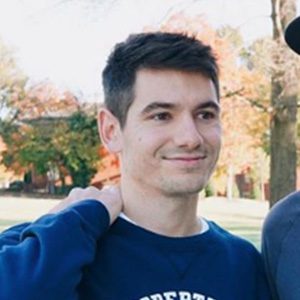 Reality star who is one half of the husband and husband team The Property Lovers. He has over 360,000 followers on his pjandthomas Instagram account.

They created their blog in 2015 to document their journey fixing up their 1950's home.

He and his husband filmed a TV show for HGTV called Down to the Studs.

He and David Bromstad both appeared on HGTV shows.

Thomas McKay Is A Member Of