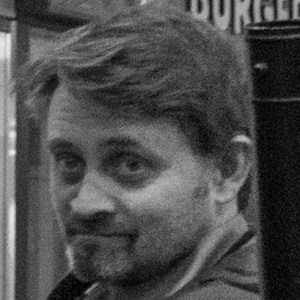 A Norwegian TV personality, he is most known for co-hosting the first season of Idol in 2003, among other projects.

He was born in Sandefjord.

He and accomplished pianist Oystein Moen are both from Norway originally.

Thomas Numme Is A Member Of