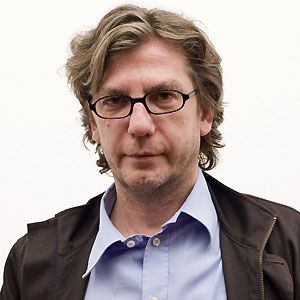 A German photographer who is internationally renown for his contributions to the Dusseldorf movement.

He got his first camera in 1974 and immediately began experimenting with it. He later trained at the Dusseldorf Art Academy.

He cultivated his process of conceptual serial photography in his early career.

He has five siblings.

Hannah Hoch was another artist from Germany who did multi-media work often involving photomontage.

Thomas Ruff Is A Member Of