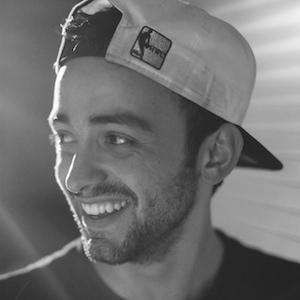 Live touring drummer and percussionist with the pop/rock group Before You Exit. He has played on numerous tours with artists such as All Time Low, Cody Simpson, and Fifth Harmony.

He played sports throughout his childhood before becoming a drummer at age 10 and joining his first band, Before You Exit, at age 13.

He attends college online while he travels around the world playing music.

He moved to Orlando when he was only a year old and resides there today with his mother and father, Deborah and K.C., and sister Rachel. He began dating Lauren Elizabeth Marie in 2016.

Thomas Silvers Is A Member Of