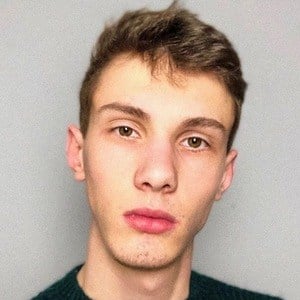 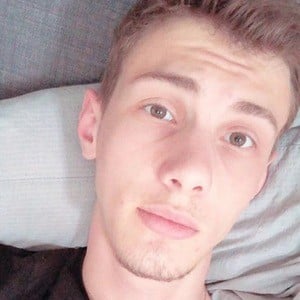 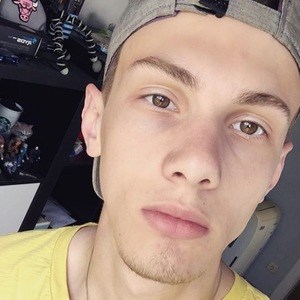 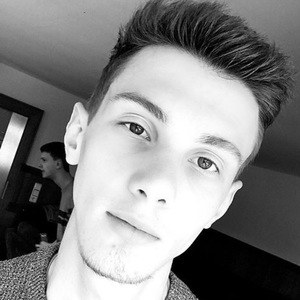 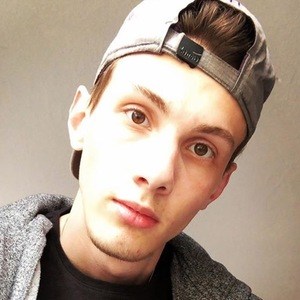 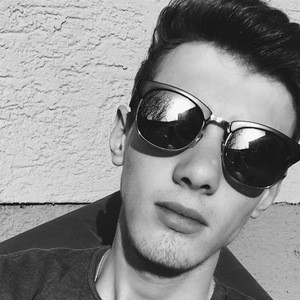 Austrian YouTube personality who is widely known for his Trobbu channel. He has gained popularity there for his lifestyle vlogging, as well as Minecraft playthroughs and Let's Builds.

He has gained popularity to his BumsDoggie Twitch live streaming channel with more than 10,000 followers.

He has collaborated with fellow YouTube star Zombey on various Minecraft builds.

Thomas Trobbu Is A Member Of