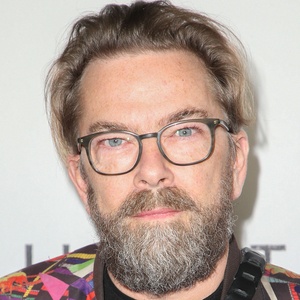 Photographer who is renowned for his portrait and documentary photography, having won great acclaim for exhibitions like "Domestic and Everyday" and "Noctilux - King of the Night." He is the subject of the documentary A Life with Leica (2014).

He worked as the cultural editor for the Danish magazine Blitz early in his career. He co-founded the advertising agency A-Z Reklame at just 20 years old.

He documented his tsunami relief work in South East Asia in the photo series "After the Tsunami."

He has done portrait photography for celebrities like Seal and Juliette Lewis.

Thorsten Overgaard Is A Member Of