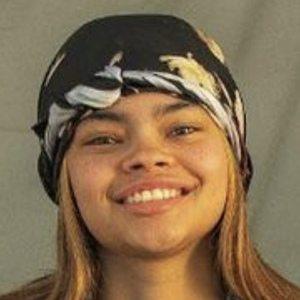 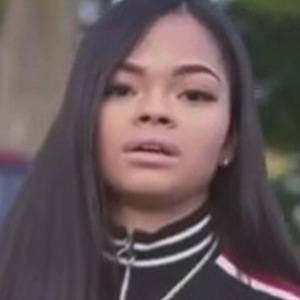 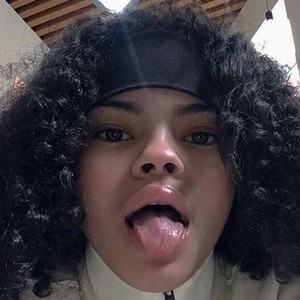 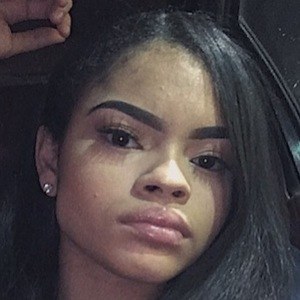 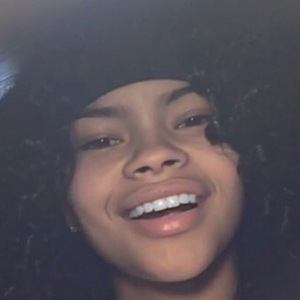 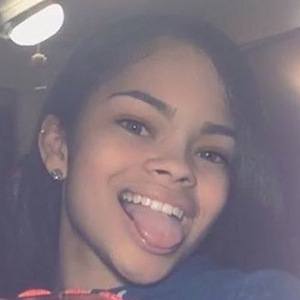 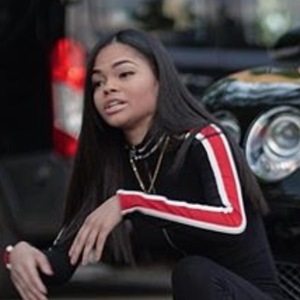 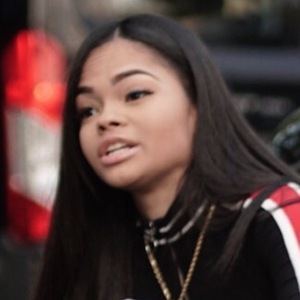 Social media star and rapper who is famous for her rxcan Instagram account. She has gained massive popularity for her original rap cyphers and selfies.

She first started getting buzz off through her freestyle videos on Instagram in 2017.

She has released her original rap singles to her Kierra Luv YouTube channel, which has earned more than 100,000 subscribers. She debuted her hit single "You Lied to Me" for her YouTube audience in March 2018.

She was born and raised in Harrisburg, Pennsylvania. Her real name is Tianna Hernandez.

She and Dessy Gambino have been featured alongside one another on her Instagram account. Her musical inspirations include Sean Combs, Chance The Rapper and Nicki Minaj.

Kierra Luv Is A Member Of