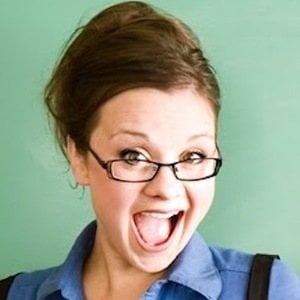 Educator and author who rose to national attention after the release of her illustrated children's critical thinking book Q is for Question: An ABC of Philosophy. An active teacher and principal in Canada, she received the Prime Minister's Award for Teaching Excellence in 2014.

She has contributed educational articles to publications like The Tyee and Synergy Magazine.

She and her children are natives of Victoria, British Columbia.

Both she and poet Taylor Mali where featured speakers at the 2013 Greater Edmonton Teachers' Conference Association.

Tiffany Poirier Is A Member Of