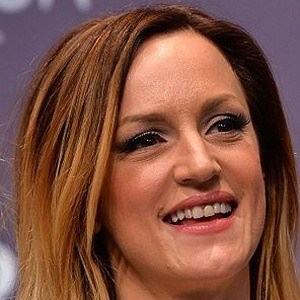 Though she released her debut single "Pazi šta radiš" in 2009, she didn't gain popularity in Serbian until the release of her 2013 single "Čudo."

In 2011, she provided backing vocals for Serbian representative Nina Radojičić at the Eurovision Song Contest.

She competed against winner Salvador Sobral who represented Poland at the 2017 Eurovision Song Contest.

Tijana Bogicevic Is A Member Of