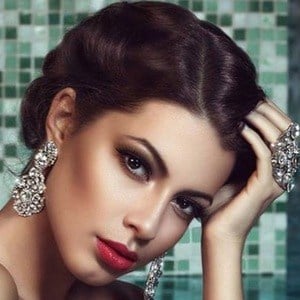 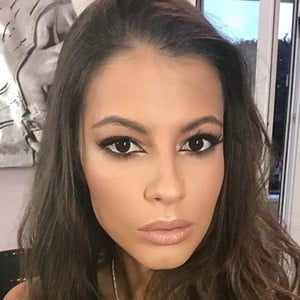 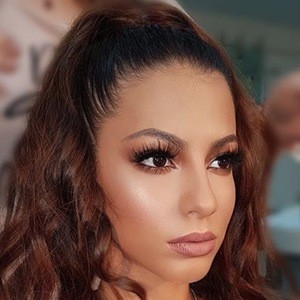 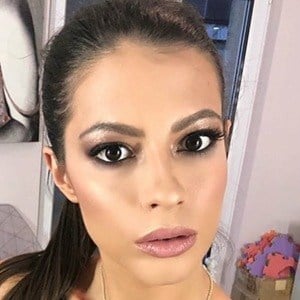 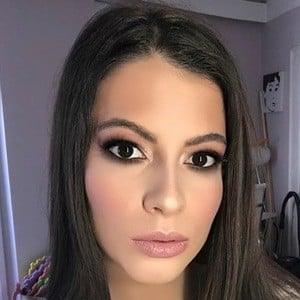 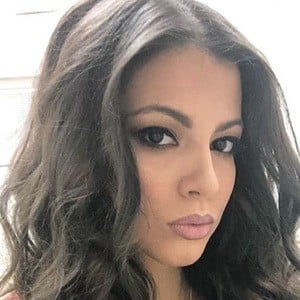 She's been modeling since the age of six.

She's also an avid traveler and her Instagram features posts reflecting the many different places she visits.

Tijana Stoisavljevic Is A Member Of