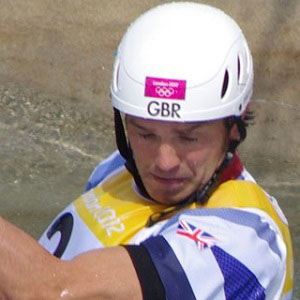 He studied Mechanical Engineering at the University of Nottingham.

He was made a Member of the Order of the British Empire for his accomplishments in canoeing in 2013.

Both of his parents were also canoeists.

He won an Olympic gold medal alongside his canoeing partner Etienne Stott.

Tim Baillie Is A Member Of