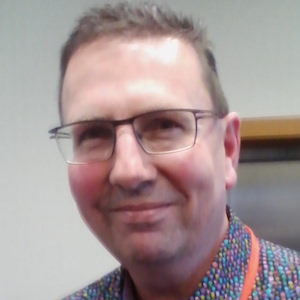 New Zealand politician who served in his country's Parliament as a representative of the Christchurch Central electorate. He was one of the first openly homosexual politicians in New Zealand.

He attended the London School of Economics, from which he graduated with honors in the early 1980s. He later headed the Stonewall Lobby Group, an organization that fought for LGBT rights.

He sponsored the Prostitution Law Reform Bill, which was passed in 2003 and made prostitution no longer a crime in New Zealand.

Born in Warwickshire, England, he relocated to New Zealand in his early thirties. Around that time, he was in a relationship with minister Jonathan Kirkpatrick.

He retired after the 2008 election, in which National Party politician John Key was elected Prime Minister of New Zealand.

Tim Barnett Is A Member Of