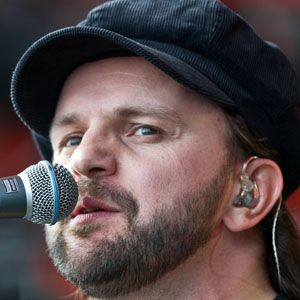 He played the guitar and started writing his own songs at the age of eight.

Christensen's song Honeyburst peaked at #1 on the Danish Top 40 record chart in 2003.

Many musicians like Beatles musician Paul McCartney and Neil Young inspired him to play guitar and sing.

Tim Christensen Is A Member Of