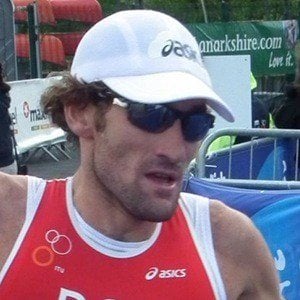 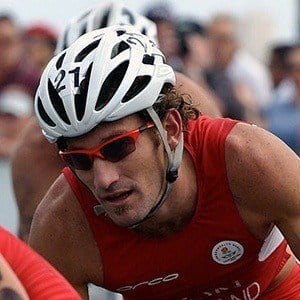 English triathlete who is recognized for having set an Ironman record at the 2017 Ironman South American Championship. He was inducted into the London Youth Games Hall of Fame in 2011.

He competed at the first Olympic triathlon at the 2000 Summer Olympics.

In 2006, he was banned from competing for failing to comply with three industry standard drug tests.

He is the son of soccer referee Philip Don.

He competed against Simon Whitfield in the 2000 Summer Olympics.

Tim Don Is A Member Of