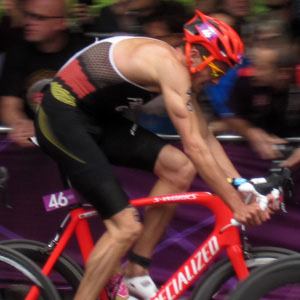 Triathlete from New Zealand who won medals twice at the Olympic Games, including a silver at the 2004 Athens games and a bronze at the 2008 Beijing games.

He went to school at Tauhara College in New Zealand.

He won the 2013 New Zealand Ironman in record time.

He married Charyl Docherty in 2007.

He took home silver at the 2004 Olympics, when swimmer Michael Phelps won a remarkable 8 medals.

Bevan Docherty Is A Member Of