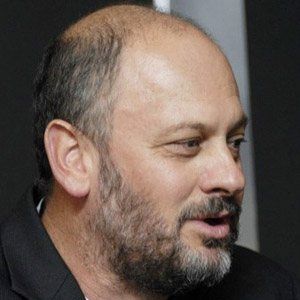 Best known as a leader of the Australian Climate Commission, this environmental activist and Macquarie University professor also contributed to the fields of paleontology and mammalogy.

A native of coastal Victoria, Australia, he studied English at La Trobe University before earning graduate degrees in science from Monash University and the University of New South Wales.

His numerous honors include the Australian Humanist of the Year prize, the Centenary of Federation Medal, and the Colin Roderick Award.

Tim Flannery Is A Member Of