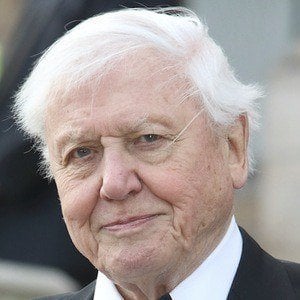 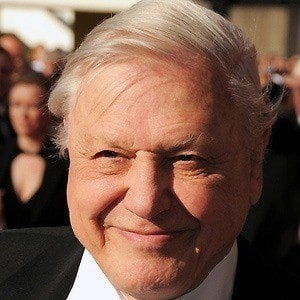 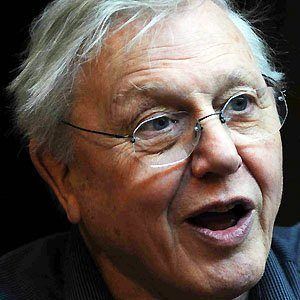 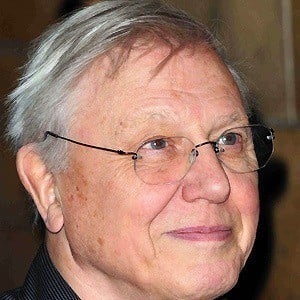 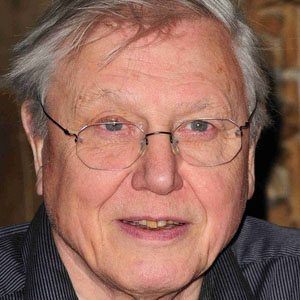 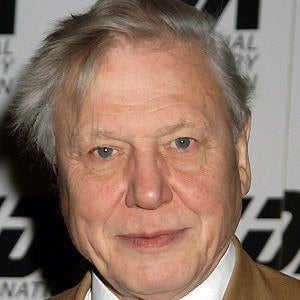 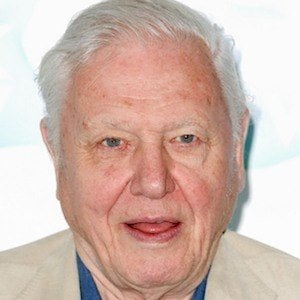 Legendary naturalist and nature documentary producer who created the documentaries Planet Earth and The Life of Birds, among many others.

He was an avid collector of fossils, stones, and other natural specimens as a child.

In 2005, he was awarded the Order of Merit (OM) by Queen Elizabeth.

He married Jane Elizabeth Ebsworth Oriel in 1950 and together they had two children before she passed away in 1997.

His brother Richard is an actor and played a character similar to him in Steven Spielberg's Jurassic Park.

David Attenborough Is A Member Of