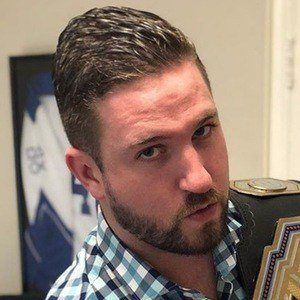 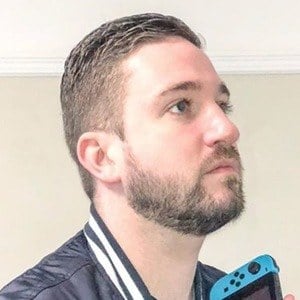 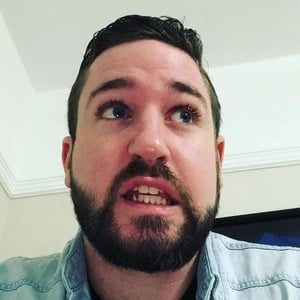 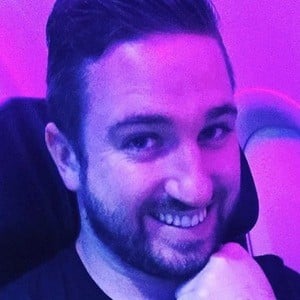 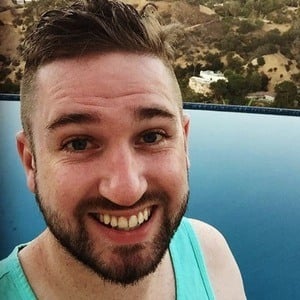 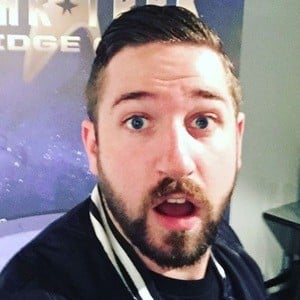 Video content producer for IGN who has amassed over 100,000 followers on Twitter. He is also a host on KindaFunny.com. He created the hashtag #LetTimHost.

He began working for IGN in 2010 and soon became an associate producer.

He constantly works with popular web personality and cosplayer Chloe Dykstra, a.k.a. SkyDart.

Tim Gettys Is A Member Of