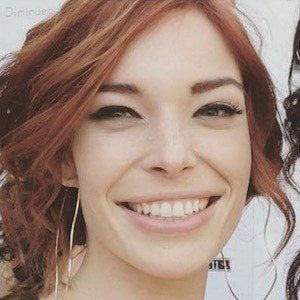 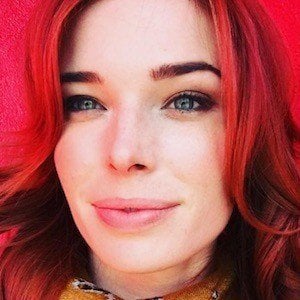 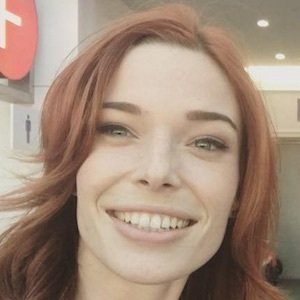 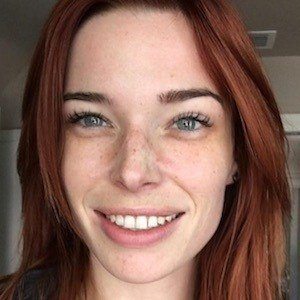 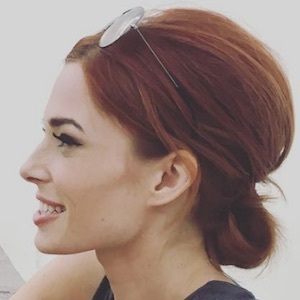 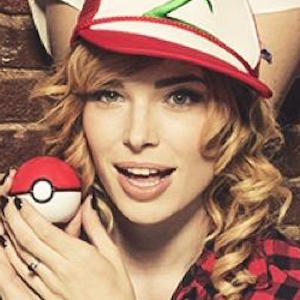 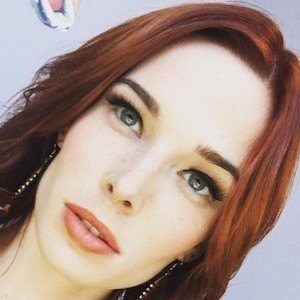 She grew up enjoying video gaming and cosplaying. She gained recognition for her mastery if cosplay as numerous video game characters, as well as anime characters, Doctor Who characters, and more. That's when she was first featured in various web and television shows. She also has numerous television and short film credits to her name.

Her father is three-time Academy Award-winner John Dykstra, co-founder of Industrial Light & Magic with George Lucas, special effects artist, and a pioneer in the art of computer generated images in film.

She has two dogs named Laika and Diego. She began a relationship with television actor Sam Witwer.

It was breaking news to the geek world in early 2014 when she and her longterm boyfriend, comedian Chris Hardwick, called it quits.

Chloe Dykstra Is A Member Of