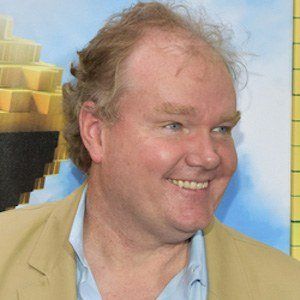 Writer, actor, and producer who has collaborated with Adam Sandler on films such as Billy Madison, The Wedding Singer, and Big Daddy.

He made his big screen debut with a small role in Billy Madison in 1995, which he also co-wrote.

He was born and raised in Brooklyn, and attended New York University Stern School of Business and NYU School of Law.

Tim Herlihy Is A Member Of