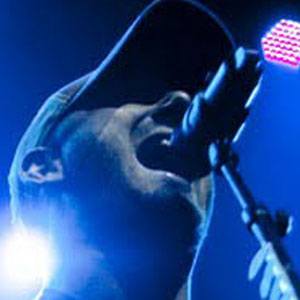 Country Western singer and songwriter whose debut album, Throwdown, was released in August of 2013 and rose to number sixteen on Canadian music charts.

He released his first single, "Get By," in late 2012. The following year, the song made the Canadian Hot 100 list.

A native of St. Catharines, Ontario, he studied at the Ontario Conservatory of Music. In 2009 he married Amanda Hicks.

He co-wrote "Get By" with fellow Country artist Tyler Hubbard.

Tim Hicks Is A Member Of