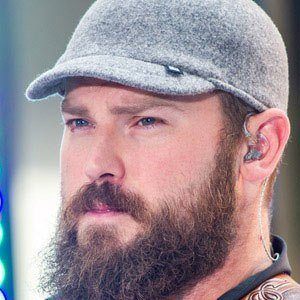 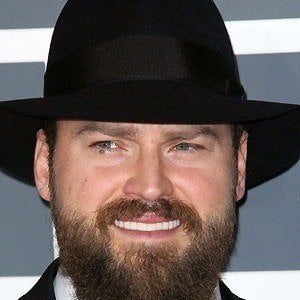 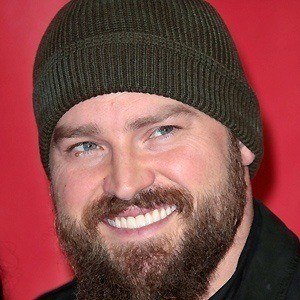 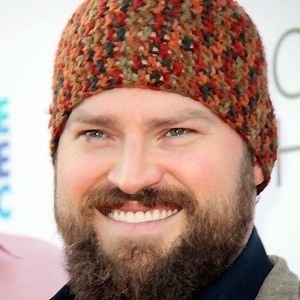 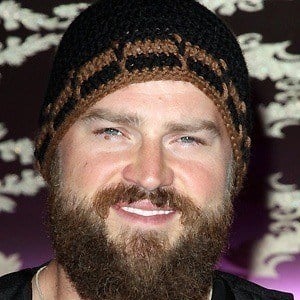 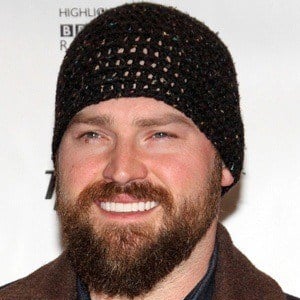 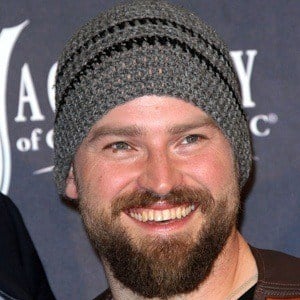 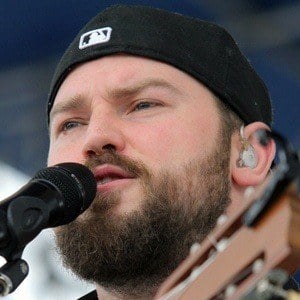 Grammy Award-winning country singer who is the founder and lead singer for the Zac Brown Band. He and his band won a Grammy Award in 2013 for their album Uncaged.

Brown started learning how to play guitar at the age of seven. He started performing pop rock covers at local clubs while still a teenager.

He earned his first triple-platinum album with The Foundation in 2008.

Zac Brown Is A Member Of