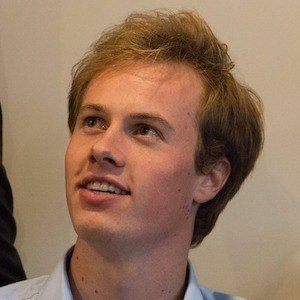 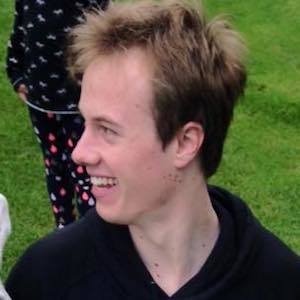 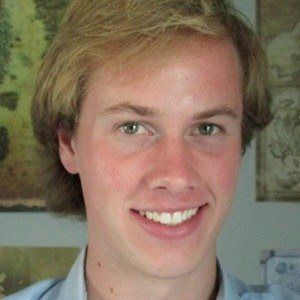 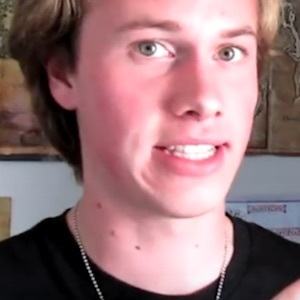 Pop culture fan of franchises such as How To Train Your Dragon, Avatar: The Last Airbender, Lord of the Rings and Elder Scrolls who provides fan theories and explanations about the aforementioned universes in his YouTube videos. His Hello Future Me channel earned 700,000 subscribers.

His first YouTube video was posted in August of 2015 and called "My Camera Skills are Unsurpassed."

He has published stories on Wattpad titled "A Little Village East of Here" and "Letters to Saint Jerome." He has done freelance editing and writing.

He would refer to his cat as Supreme Leader Mishka.  He has posted YouTube videos with his girlfriend.

He and fellow Kiwi YouTuber Bradley Goudie share an exact date of birth.

Tim Hickson Is A Member Of