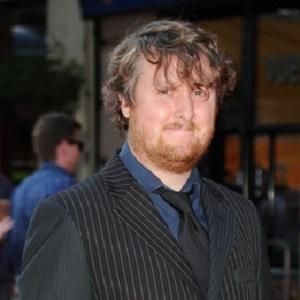 For his comedic poetry performances, Key earned the 2009 Edinburgh Comedy Award and a Malcolm Hardee Award nomination. His humorous poetry collections and performance pieces include, respectively, 25 Poems, 3 Recipes and 32 Other Suggestions (An Inventory) and Far Too Happy.

He was born and raised in Cambridgeshire, England.

Actress Rebecca Hall participated in a black-and-white film series based on Key's poems.

Tim Key Is A Member Of