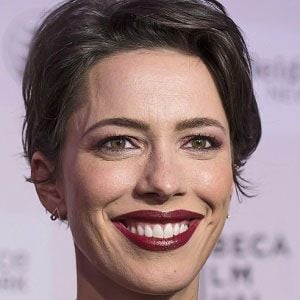 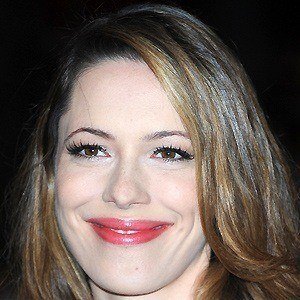 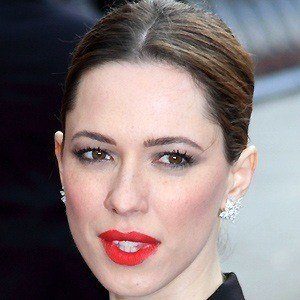 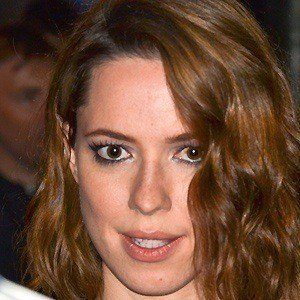 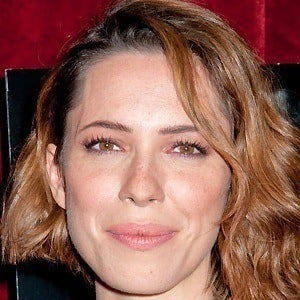 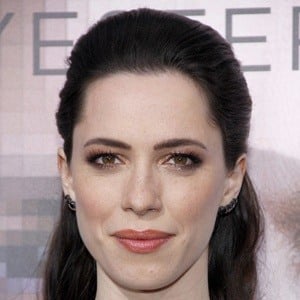 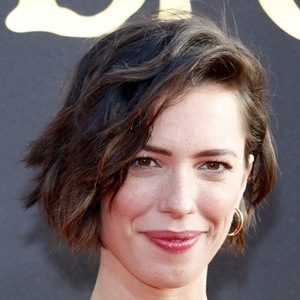 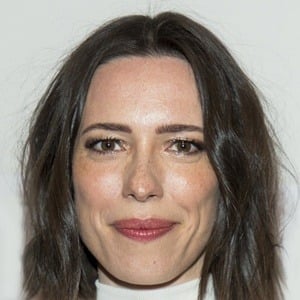 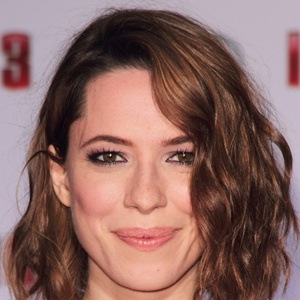 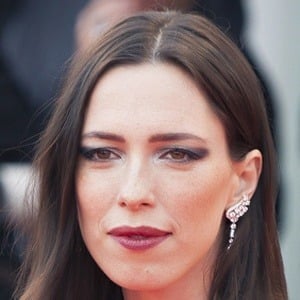 London-born actress who starred in the Oscar-nominated film The Town. Her roles in The Prestige, Frost/Nixon, Christine and Iron Man 3 bolstered her fame.

She set up a theatre company while attending college.

She appeared in the Oscar-winning films The Town and Vicki Christina Barcelona, but did not receive an award for her acting in either of them.

Her father, Peter Hall, founded the Royal Shakespeare Company, and her mother, Maria Ewing, sang opera in the United States. From 2010 until 2015 she dated director Sam Mendes. Then in 2015, she married actor Morgan Spector. They had their first child together in 2018

Ben Affleck co-starred with her in The Town.