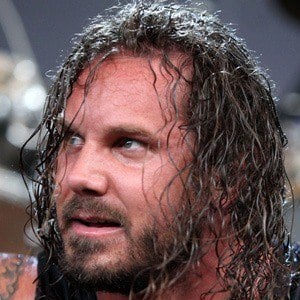 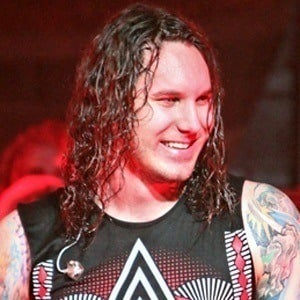 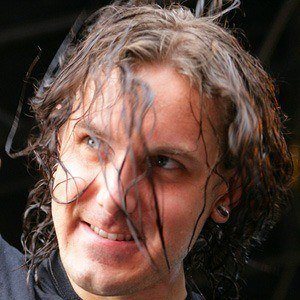 Lead vocalist and founder of metalcore band As I Lay Dying. In 2013, he was arrested for allegedly soliciting a hitman to murder his wife.

He and his band released their debut album "Beneath the Encasing of Ashes" in 2001.

He has many tattoos on his body including a rocking Jesus, a Koi fish, a cross, Hebrew writing, and a samurai fighting a tiger.

He adopted two daughters and one son from Ethiopia with his wife, Meggan Murphy, whom he married in June 2004. The couple has since divorced.

Tim Lambesis Is A Member Of