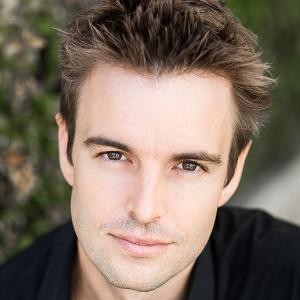 Most well known for his work on Australia's musical children's television show Hi-5, this singer, guitarist, pianist, and trumpet player is also known for his professional musical theater work, including his portrayal of Brad Majors in the Australian national touring production of The Rocky Horror Show.

After graduating from the Western Australian Academy of Performing Arts (WAAPA), he performed in a number of musical productions, including Les Miserables, A Funny Thing Happened on the Way to the Forum, Little Shop of Horrors, and Altar Boyz.

He played the role of Lucas Beineke in the original Sydney version of The Addams Family, the musical.

He grew up in Blenheim, New Zealand, as a member of a musically talented family.

Tim Maddren Is A Member Of