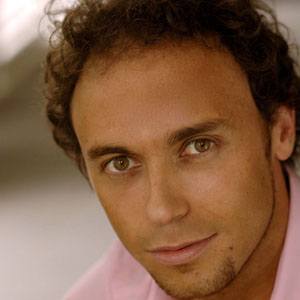 Australian performer known for being in the children's entertainment group Hi-5 from 1998 to 2008. After Hi-5, he released a solo album and performed in musical theatre across Australia, including Jerry Springer: The Opera and Mamma Mia.

He performed in the Schools Spectacular, an Australian variety show, when he was young, and joined Hi-5 when he was nineteen.

Foley was a contestant on the Network Ten show I Will Survive.

He was engaged to fellow Hi-5 cast member Kellie Crawford in 2005, but they ended the engagement. He and Nicolette Gomex-Foley wed on March 8, 2019. Their son Jackson Joel was born on December 19, 2019.

He was a member of Hi-5 at the same time as Tim Harding.

Nathan Foley Is A Member Of