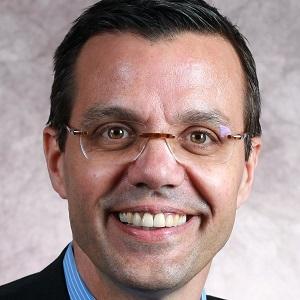 College basketball coach known for his time as the head coach at schools like North Dakota State and the University of Nebraska. In 2014, he won the Jim Phelan National Coach of the Year Award as the best men's basketball coach in Division I.

He coached the Nebraska Cornhuskers to the NCAA Tournament in 2013-14, marking the first time the team had made a tournament appearance since 1999.

He has a daughter named Ava and a son named Gabriel with his wife Kari.

He shared his 2014 Big Ten Coach of the Year award with the University of Michigan's John Beilein.

Tim Miles Is A Member Of