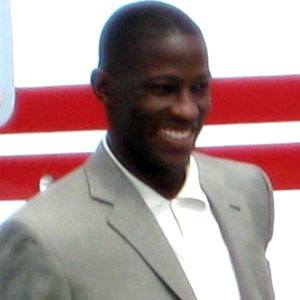 College basketball head coach who began managing the University of Alabama in 2009.

He played power forward for four seasons at the University of Dayton before graduating in 1987.

He was named the CAA Coach of the Year while leading Virginia Commonwealth University in 2007.

He and his wife Christina Harrell have four children: Anthony, Jayda, Makai and Preston.

He started playing for the University of Dayton four years after Jim Paxson graduated in 1979.

Anthony Grant Is A Member Of