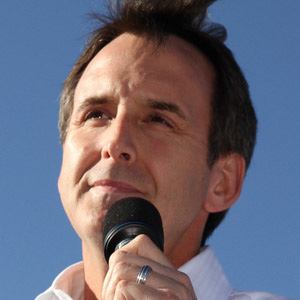 This thirty-ninth Governor of the State of Minnesota also served as the Majority Leader of the Minnesota House of Representatives and co-chaired fellow Republican Mitt Romney's 2012 presidential campaign.

He earned both his bachelor's degree in political science and his Juris Doctor from the University of Minnesota. Early in his political career, he served on the City Council of Eagan, Minnesota.

His marriage to attorney and judge Mary Anderson Pawlenty resulted in two daughters: Mara and Anna.

He succeeded professional wrestler-turned-politician Jesse Ventura as Governor of Minnesota.

Tim Pawlenty Is A Member Of