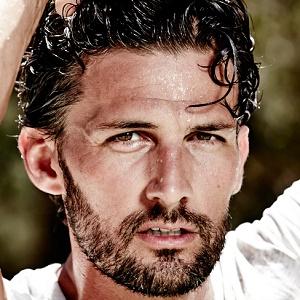 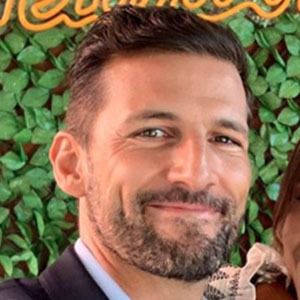 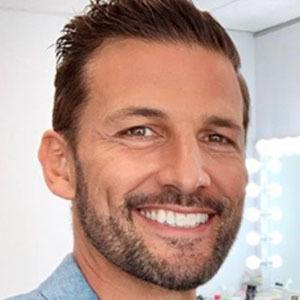 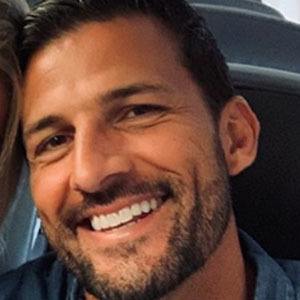 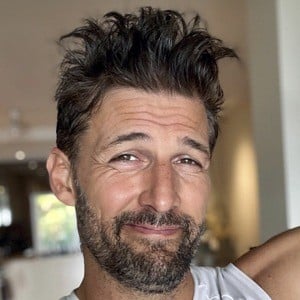 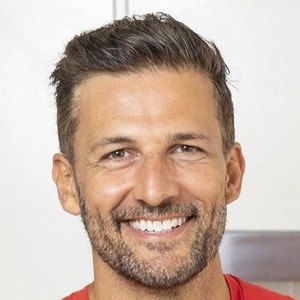 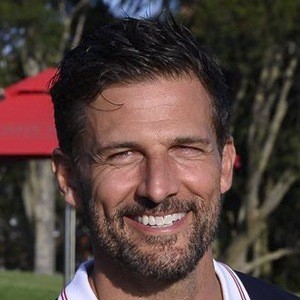 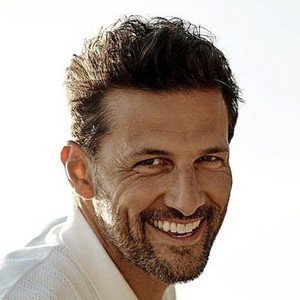 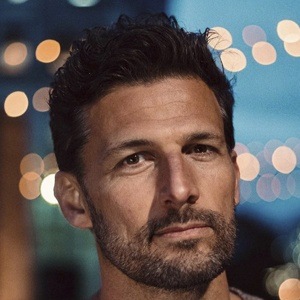 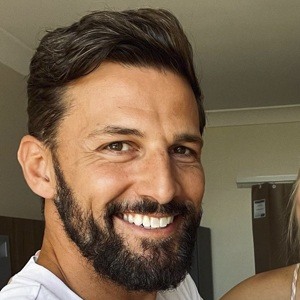 Australian media personality, chiropractor, and health and fitness expert who has appeared on The Bachelor Australia and I'm a Celebrity...Get Me Out of Here! He later launched an exercise and wellness program called The Robards Method.

He was a successful model while he was studying and graduating from university.

He received a Bachelor of Medical Science in 2006 and a Master of Chiropractic in 2009.

He was born in Newcastle to Colin and Tanya Robards. He has a brother named James and a sister named Angela. He became engaged to Anna Heinrich in 2017.

He appeared on I'm a Celebrity...Get Me Out of Here! alongside Maureen McCormick.

Tim Robards Is A Member Of