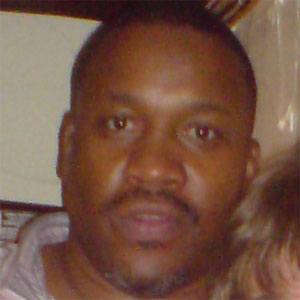 Retired heavyweight who was formerly a WBC and WBA champion and was promoted by the infamous Don King.

He debuted professionally in 1979, winning his first fight by first-round TKO over Joe Adams.

He was one of Muhammad Ali's sparring partners while Ali was preparing to fight Larry Holmes.

He trained his son Tim Witherspoon Jr. and he went on to fight professionally as a lightweight.

He lost a split-decision to heavyweight champion Larry Holmes in 1983.

Tim Witherspoon Is A Member Of