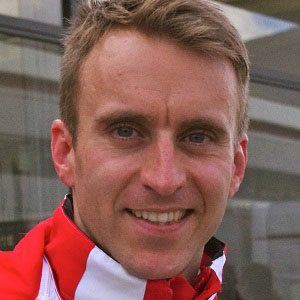 German race car driver known for winning events like the 2010 24 Hours of Le Mans race. That year, he became the eleventh driver ever to win the Triple Crown of endurance racing.

He began kart racing in 1991 and later became the German junior national champion.

He married a woman named Katharina.

He won the 24 Hours of Le Mans race with co-driver Romain Dumas.

Timo Bernhard Is A Member Of