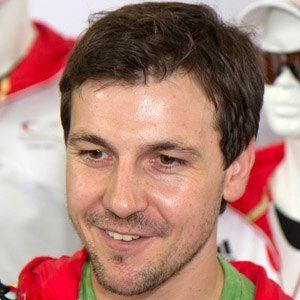 He began playing table tennis at four years old, and joined TSV Hochst at the age of six.

He was ranked as a top-ten player worldwide for the first time in 2002.

Along with Oka Nikolov, he is considered one of the most famous athletes from the city of Erbach, Germany.

Timo Boll Is A Member Of