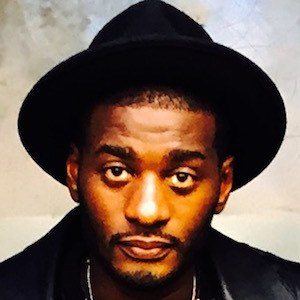 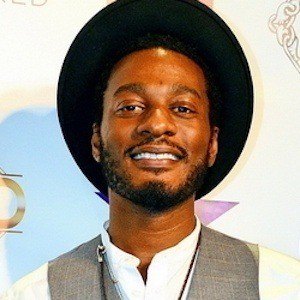 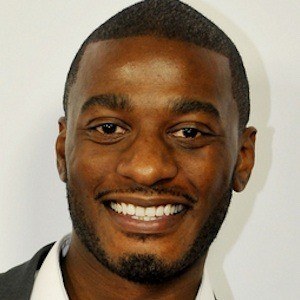 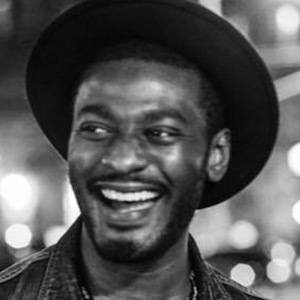 Two-time Grammy Award-winning songwriter and producer of the Ne-Yo song "Say It" and the Chris Brown song "All Back" who later became a recording artist himself. He released a debut self-titled album in October of 2014.

His career in music began as a songwriter and producer. He learned about various cultures and lifestyles as he traveled to places such as Germany, Alaska and Oklahoma due to his father's service as an army chaplain.

He has spoken at high schools about pursuing music goals and has done work with the Gospel for Teens Youth Choir in Harlem.

He and his four siblings were only allowed to listed to gospel music by their pastor parents. He earned the nickname "Keys" when he was younger because he would steal the keys to his parents' car so he could sneak out and listen to the radio, since secular music was forbidden in his religious household.

Herbie Hancock portrayed his father in the music video for his single "Stand in the Way (of My Love."

Timothy Bloom Is A Member Of