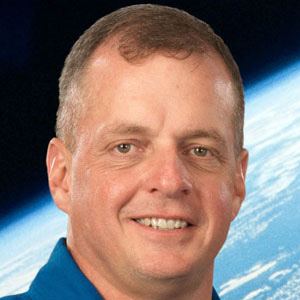 He earned a Master's degree in physics from MIT and became an assistant professor at the U.S. Military Academy.

He was an aquanaut on the NEEMO 11 mission in the underwater lab Aquarius.

He married Margaret Hammer and had two children.

He and Oleg Kotov were flight engineers on Expedition 22.

Timothy Creamer Is A Member Of