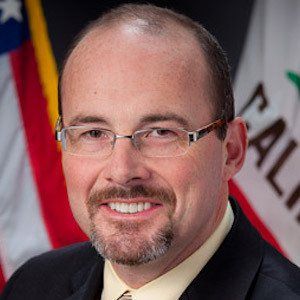 Republican politician who became a member of the California State Assembly in 2010 and ran for Governor of California in 2014. He is staunchly anti-immigration and notably founded the Minuteman Party in California.

He worked in his family's business after attaining a BA from the University of California, Irvine in 1989.

In 2012 he was stopped by TSA and a handgun was discovered on his person, for which he was charged and fined.

He has five children with Rowena Donnelly. He has 13 siblings.

He had an interview with Stephen Colbert on The Colbert Report in 2007.

Timothy Donnelly Is A Member Of